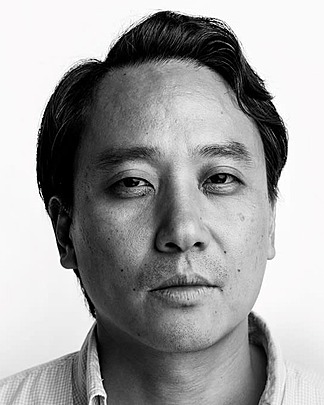 Ed Lee is a Corporate Media Reporter at The New York Times, a daily newspaper with a worldwide readership. In his role, he is responsible for covering various sectors, including media, technology, and telecommunications. Lee has been a journalist for more than 20 years. During this time, he has reported on major changes at news and entertainment companies—including 21st Century Fox, Comcast, and The Walt Disney Company—as the industry struggles with challenges from Silicon Valley.

Ed Lee is the author of