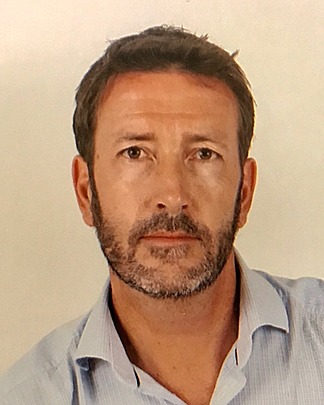 Damian is the Co-Founder and Chief Creative Officer of Real Vision. Prior to this, he developed an award-winning gaming app that was highlighted by Apple for its radical and genre-bending approach. Beginning his career in advertising and design, Horner has worked at some of the greatest agencies in Europe before co-founding an ingenious hot shop where he won multiple awards. He is particularly celebrated in the book industry where he has worked on strategy for many famous authors. These include JK Rowling, Stephen King, Lee Child, and Jodi Picoult.

Damian Horner is the author of