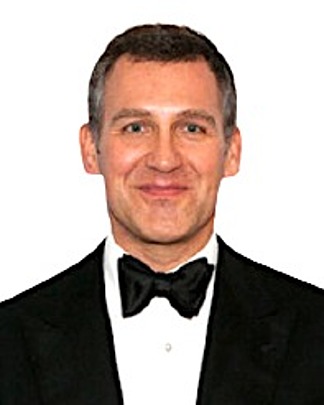 Christopher Gate is the Founding Partner and Chief Investment Officer of Oceanwood Capital. He founded Oceanwood in 2006 and launched the firm's flagship event-driven hedge fund in September of the same year. Prior to this, Gate managed Tudor Investment Corporation's event-driven strategies for six years after previous roles at Barclays Capital and Bankers Trust. He began his career at Goldman Sachs and has been running investment strategies similar to those employed at Oceanwood for over 20 years.