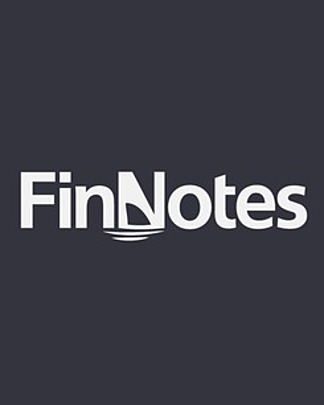 Chris Hamilton is the author of the Econimica blog, where he brings some interesting and novel insights into the U.S. economy, the Fed, and politics. For nearly 20 years, he has worked in project management for Nike and Adidas in the United States. He was also an expat in Taiwan, South Korean, and Germany. After the global financial crisis, Hamilton began questioning the and economic system of the United States and found the conventional wisdom offered incomplete and inadequate. After a decade of research and investigation, he has made the case for an alternative narrative of what ails the global economy. And he addresses these matters in his blog.

Chris Hamilton is the author of