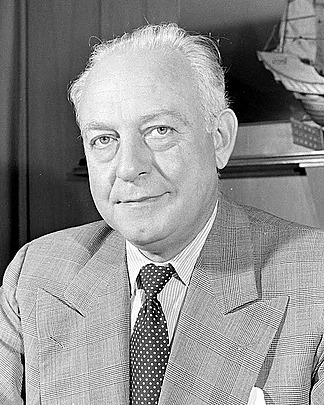 Charles Kindleberger was an economic historian and American monetary and trade economist. Kindleberger began his career in the Federal Reserve System. During World War II, he was employed at the Office of Strategic Services — lineal to the CIA. Post-war, Kindleberger stayed with the US state government, attending on matters related to European rehabilitation. In 1948, Kindleberger departed from government office and moved into academe, joining the faculty at MIT where he would stay for the remainder of his career.

Charlie Kindleberger is the author of

Money and the Coming World Order