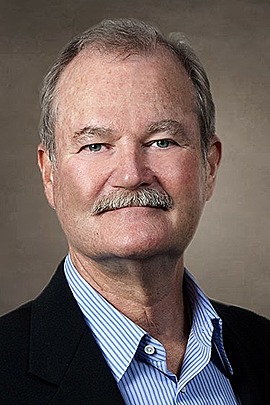 Brian Duperreault started his career in 1973 at AIG, a multinational company which he rejoined in 2017, and is presently its President and Chief Executive. He boasts an extensive resume that promotes his power to take on massive projects and reach the desired goals. He was credited with the massive turnaround achieved at Marsh & McLennan, an insurance company where he next led after leaving AIG. Being in the industry for more than four decades, he has built a strong reputation and was inducted into the Insurance Hall of Fame in 2011.

Brian Duperreault is the author of