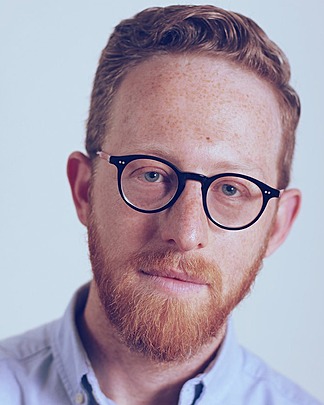 Andrew Marantz is an author, journalist, and staff writer at The New Yorker, a national weekly magazine that offers a signature mix of reporting and commentary on various fields. He writes narrative journalism about politics, the internet and the way we understand our world, and writes extensively for The New Yorker on the topics of technology, social media, the alt-right, and the press, as well as comedy and pop culture. He is a contributor at Radiolab and The New Yorker Radio Hour, and has written for Harper's, Mother Jones, The New York Times, and many other publications. In addition, he has written about virtual-reality narratives, hip-hop purism, and the “Truman Show” delusion, plus dozens of Talk of the Town pieces. Andrew is the author of Antisocial: Online Extremists, Techno-Utopians, and the Hijacking of the American Conversation. He has spoken at TED and has been interviewed on CNN, MSNBC, NPR, and many other outlets.

Andrew Marantz is the author of