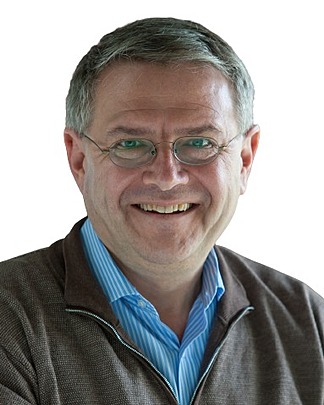 Andrei Shleifer is a financial and behavioral economist, prolific researcher and writer, most noted for his contributions to financial economics and development economics. Shleifer is John L. Loeb Professor of Economics at Harvard University, where he has taught since 1991. Throughout the course of his career, Shleifer has worked in the areas of comparative corporate governance, law & finance, behavioral finance, as well as institutional economics. Be it on governance, finance, or transition, his work has been important, controversial, and influential. Shleifer is frequently in the top rankings of economics, according to criteria such as the number of published works, citations, and journal pages. He was awarded the biennial John Bates Clark Medal, and RePEc/IDEAS has recognized him as the most cited economist in the world. In addition, Shleifer is an Editor of the Quarterly Journal of Economics, and a fellow of the Econometric Society, the American Academy of Arts and Sciences, and the American Finance Association.

Andrei Shleifer is the author of