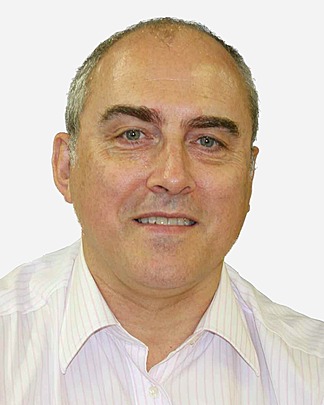 Alex Kinmont is the Chief Executive Officer of Milestone Asset Management, an independent asset manager based in Tokyo. Prior to this, he served as Morgan Stanley’s Chief Japan Strategist. In this previous role, Kinmont headed the firm’s equity strategy in Tokyo. He has been in Japan for most of the time since late 1985. Kinmont is also widely cited in the Japanese and foreign media.

Alex Kinmont is the author of