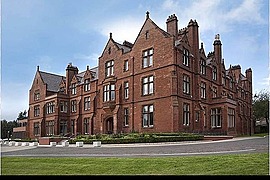 Today, Queen’s University Belfast is ranked 173 in the world university rankings. It caters to more than 2,600 international students from 85 different countries around the globe. It is also among the most beautiful universities in the United Kingdom. The university is committed to enhancing its historic campus and the surrounding conservation area while providing 21st-century facilities for education and research. Over the last 10 years, Queen’s has invested approximately £350 million in developing world-class facilities with ambitious plans to invest a further £350 million over the next decade. 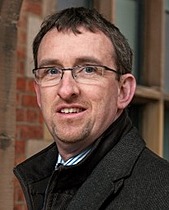 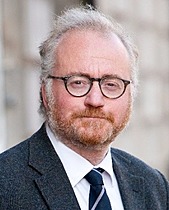 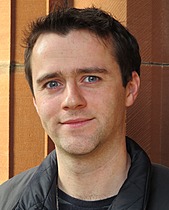 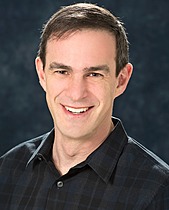