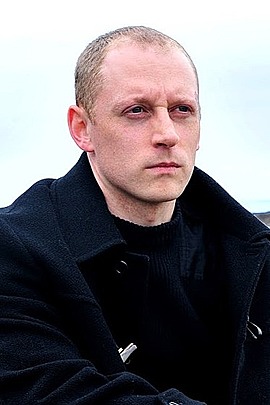 Raoul McLaughlin is a popular research historian, tutor, author, and a founding member of the Classical Association in Northern Ireland. He is an Irish scholar with interest in the economic role of distant trade in the Roman imperial period and in Rome’s activities beyond its frontier in commerce, warfare, diplomacy and exploration. He created a framework for understanding the Imperial Roman economy based on revenue generated by significant international trade and the cultural implications of this trade.

Raoul McLaughlin is the author of

The Roman Empire and the Silk Routes

The Roman Empire and the Indian Ocean

Rome and the Distant East