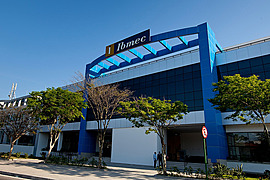 The Instituto Brasileiro de Mercado de Capitais, commonly known as Ibmec, is a Brazilian private research university, widely recognized as one of the leading and most prestigious institutions specialized in teaching and research in the fields of Business And Economics in Latin America. With four campuses in Brazil’s main cities of Rio de Janeiro, São Paulo, Belo Horizonte and Brasília, Ibmec was founded in 1970, with undergraduate and graduate programs in several other disciplines. The Instituto Brasileiro de Mercado de Capitais offers programs in Business, Economics, Law, International Relations and Accounting, that were awarded the highest ranking in all the evaluations conducted by the Brazilian Ministry of Education. 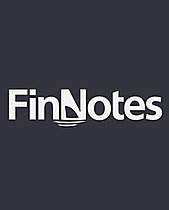