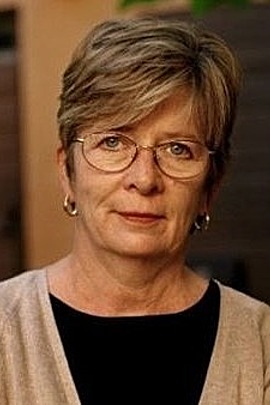 Referred to as "a veteran muckraker" by The New Yorker, Barbara Ehrenreich is an American author and political activist who was a prominent figure in the Democratic Socialists of America during the 1980s. A recipient of the Lannan Literary Award, Ehrenreich is also a coveted speaker at conferences staged by women's health centers and women's groups. Her words on socialist feminism and feminism, in general, are highly welcomed by the United States government. Ehrenreich worked mostly in advocacy, activism, health-related research, and has co-written several feminist pamphlets and books on history and politics of women's health. Her works appeared in several magazines, publications, newspapers.

Barbara Ehrenreich is the author of