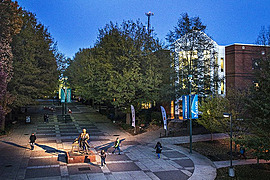 George Mason University is a public research university that has become the largest four-year public university in the Commonwealth of Virginia. Established in 1949, GMU became an independent institution in 1972 and is classified among R1: Doctoral Universities with very high research activity. GMU is particularly known in the fields of economics and law and economics. 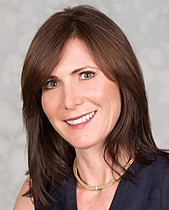 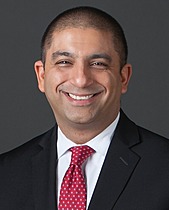 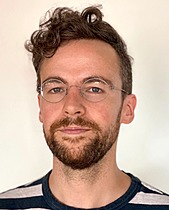 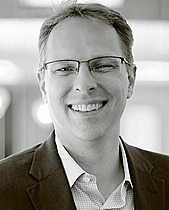 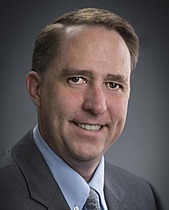 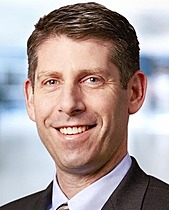 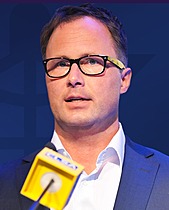