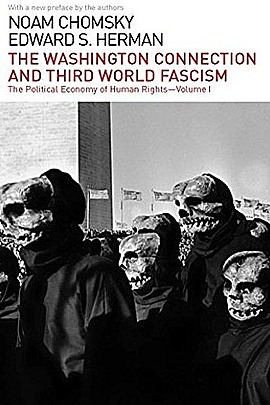 The Washington Connection and Third World Fascism provides a comprehensive and complete analysis of the American foreign policy during the 1960s and 1970s, including significant events in Vietnam, Cambodia, Indonesia, and Latin America. With featured discussions on the United States-backed suppression of political and human rights in the Third World, it also provides analysis of forces that shape United States policy in Latin America, Asia, and Africa. It also reveals the role of the media in misreporting these policies and their motives. This book has become a vital resource for the new generation of scholars and activists.

More about The Washington Connection and Third World Fascism 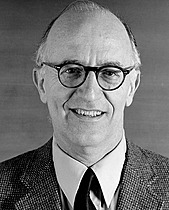 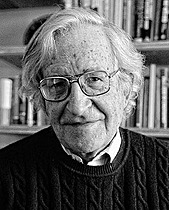