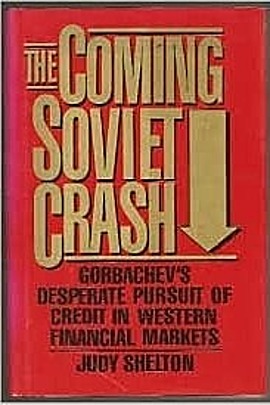 The Coming Soviet Crash demonstrates that rampant inflation and a huge budget deficit have ravaged the Soviet economy and are forcing Mikhail Gorbachev into a frenzied search for Western credit. Public and private Western sources are too eager to provide money without understanding exactly what they're financing. This book argues that if Western financial aid is to be used to influence Soviet behavior, the United States must fully maximize its present great leverage by coordinating and controlling the movement of capital or dangerously risk American security in the future.

More about The Coming Soviet Crash 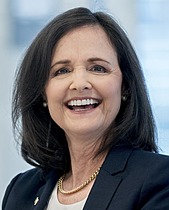