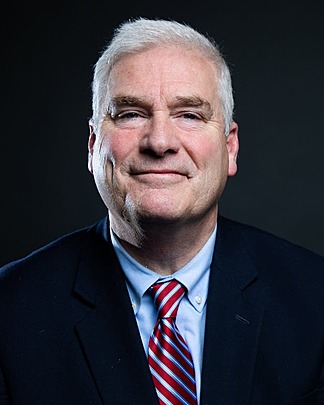 Congressman Tom Emmer is a member of the U.S. House, representing Minnesota's 6th Congressional District. Tom was elected by his fellow Republican colleagues to join the House GOP Leadership team as the Chairman of the National Republican Congressional Committee for the 116th Congress and again for the 117th Congress. He is also a member of the Republican Deputy Whip Team and the House Republican Steering Committee. He is among the Republican legislators who participated in the months-long, multifarious attempted coup following the 2020 presidential election. Prior to his election to the U.S. House, Tom served as a Deputy Minority Leader in the Minnesota House of Representatives, representing District 19B. He spent several years practicing as a trial attorney before founding his own law firm. He served on the Delano City Council from 2003 to 2004 and the Independence City Council from 1995 to 2002.

Tom Emmer is the author of