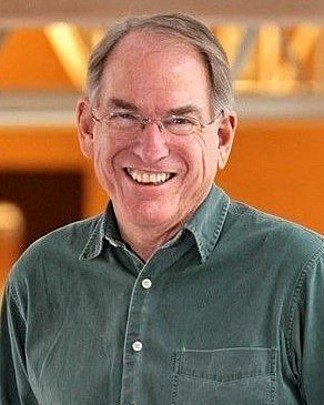 Samuel Bowles is Arthur Spiegel Research Professor and Director of the Behavioral Sciences Program at the Santa Fe Institute, and Emeritus Professor of Economics at the University of Massachusetts, where he continues to teach courses on microeconomics and the theory of institutions. His current research includes theoretical and empirical studies of political hierarchy and wealth inequality and their evolution over the very long run. Throughout his career, Sam has challenged economic theories that free markets and inequality maximize efficiency and argued that self-interested financial incentives can produce behavior that is inefficient and violates a society's morality. He has also argued that economies with less inequality, such as Asian countries, have outperformed economies with more inequality, such as Latin American countries. He has also advised the governments of Cuba, South Africa and Greece, to Robert F. Kennedy and Jesse Jackson, the Congress of South African Trade Unions, and to South African President Nelson Mandela.

Sam Bowles is the author of