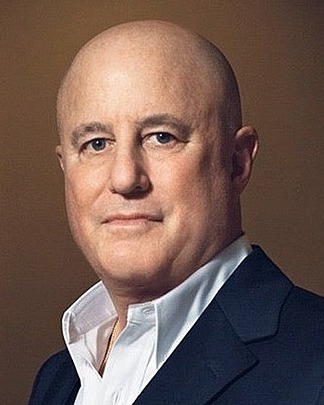 Ronald Perelman is Chairman and Chief Executive Officer of MacAndrews & Forbes Incorporated. Over the past four decades, he has become known as an accomplished industrialist and generous philanthropist. Perelman earned a reputation in the 1980s as one of the era's fiercest corporate raiders. He is a dealmaker who built a fortune with a diverse array of holdings, from candy to cosmetics. Perelman is also a prolific art collector with thousands of items in his portfolio.

Ronald Perelman is the author of