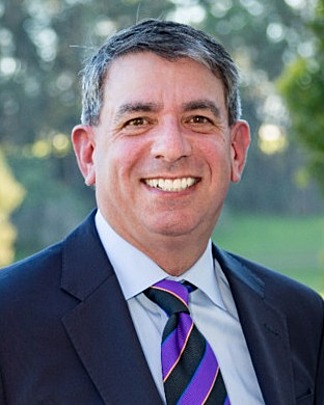 Robin Fink, a 25-year Wall Street veteran, is a creative, entrepreneurial investment professional that brings a record of developing exceptional networks that translate into rapid-growth, despite market cycles. He is the Founder and Chief Executive Officer of Taku Partners, a boutique advisory firm that leads business start-ups and alternative managers in the art and science of capital raise campaigns. In his role, Robin connects and forms relationships with a variety of technology verticals including startups in Augmented Reality/Virtual Reality, AI, Cloud, Saas, and Biotech to Blockchain. Prior to founding Taku, Robin was Vice President and Head of West Coast Sales at Jefferies, a 2007 prime brokerage start-up inside a global investment bank. Today, Robin Fink’s focus is on emerging business and alternative funds.

Robin Fink is the author of