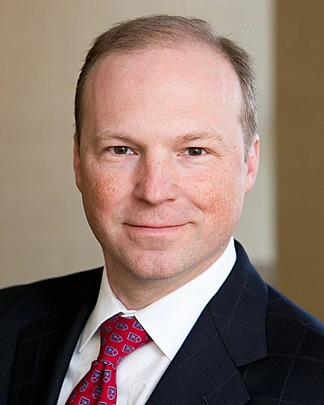 Richard Hough is the Chairman and Chief Executive Officer of Silvercrest Asset Management, a fee-only financial advisory firm headquartered in New York City. He joined Silvercrest in 2003 and has served on the firm’s Executive Committee since 2007. His responsibilities include marketing and corporate strategy and development. Hough began his career as a policy analyst and subsequently served as the founding national program director of Children’s Scholarship Fund.

Richard Hough is the author of