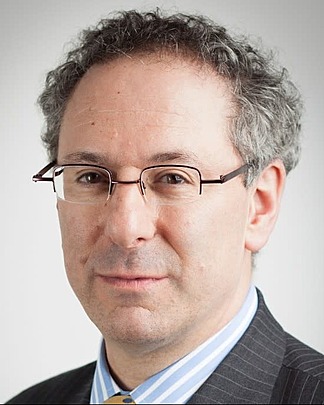 Richard Haas is a Senior Advisor at CapeView Capital. Prior to his current role, he served as the Chief Executive Officer of CapeView from 2017 to 2020. Haas joined CapeView in 2011 as its Chief Operating Officer and before that has held similar positions at Montrica, OCH Johnson Capital, and ABN AMRO. He trained with Deloitte Haskins & Sells before joining James Capel in 1987, where he served as Head of Compliance.

Richard Haas is the author of