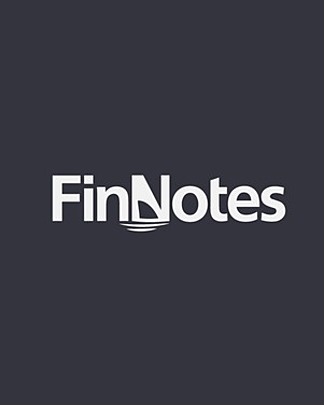 Punk4156, a notable pseudonymous crypto investor and NFT collector, is one of the co-creators and the most prominent spokesman of Nouns, a project that works at the intersection of crypto, governance, intellectual property, NFTs, and philanthropy. Punk4156 is one of the most influential voices in the NFT community, rising to prominence after establishing himself as a thought leader in the field. He was an early adopter of the Bored Ape Yacht Club, and an early buyer of artwork by Beeple and XCopy. CryptoPunk #4156 was sold for 2,500 ETH (about $10.26 million) to Punk 4156, making it one of the most expensive NFT sales in CryptoPunk history. He purchased the NFT in February 2021 for a then-record-breaking $1.25 million in ETH.