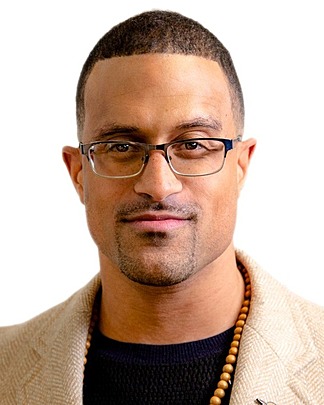 Peter Cooper is a Videographer and Editor at Real Vision. He is involved in main elements from pre-production through post-production. He participates in brainstorming new projects, scouting locations, and ultimately preparing and delivering videos for publishing. Cooper is also known as a respectable photographer, editor, and video producer who has been documenting social justice, culture, and humanity since 2010. His photographs have been published in The New York Times, Forbes, Salon, Harlem Community News, Hyperallergic, and The Uptown Collective.

Peter Cooper is the author of