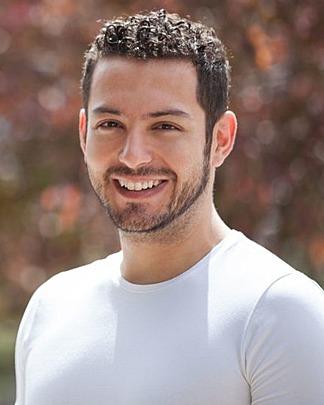 Paul Guerra is an experienced actor and TV host with a demonstrated history of working in the entertainment industry. Paul is a Social Media Producer at Real Vision, where he is responsible for building the brand profile, authority, voice, impact, and community. He is the host of his own successful YouTube and podcast series CineDharma, where he talks about the film, acting life, and interviews with fellow performers. He started his career as an attorney, graduating from the Law School at Universidad San Francisco de Quito, before moving to Los Angeles to become an actor. He began his showbiz career in his native country, where he gained national acclaim for shows like “Combate”, “El Club de la Mañana”, and “Prende la Tele” before moving to the United States. Throughout his acting career, he has starred in several television commercials, leading roles in theatrical presentations and short films. He is a member of SAG-AFTRA and is an alumnus of the Stella Adler Academy of Acting & Theater in Los Angeles.

Paul Guerra is the author of