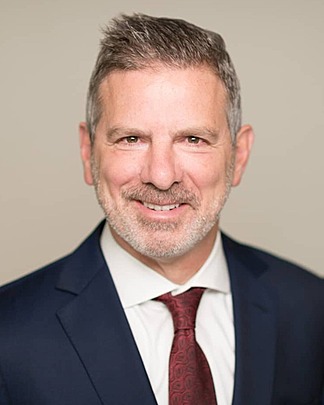 Lawrence Fossi was the author of the Tesla-critical blog and Twitter account Montana Skeptic. He started writing about Tesla, and quickly developed a reputation as one of Tesla's most thoughtful critics until he was "doxed" and his identity was discovered. Recently, Fossi claimed that Elon Musk personally called and threatened his employer to cease the publication of his blog articles. He ended his blog and deactivated his accompanying Twitter account a day after Musk made the litigious threats in 2018. Lawrence was a New York City-based portfolio manager and has over 30 years of experience as a commercial trial attorney.

Lawrence Fossi is the author of