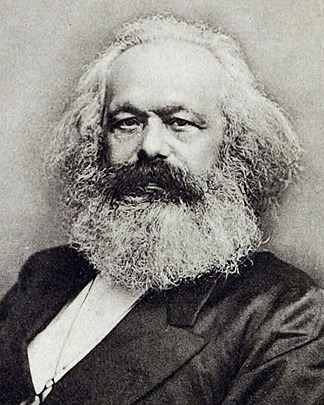 Karl Marx was a renowned philosopher, author, social theorist, and an economist. He is famous for his theories about capitalism and communism. Marx was inspired by classical political economists such as Adam Smith and David Ricardo, while his own branch of economics, Marxian economics, is not favored among modern mainstream thought. Among modern thinkers, Marx is still very influential among the fields of sociology, political economy, and strands of heterodox economics.

Karl Marx is the author of

The Economic and Philosophic Manuscripts of 1844 and the Communist Manifesto

Karl Marx's ideas have had a huge impact on societies, most prominently in communist projects such as those in the USSR, China, and Cuba.