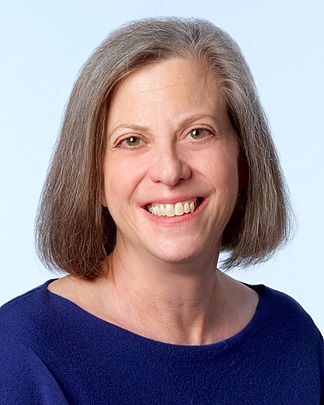 Karen Blumenthal was a financial journalist who has been highly regarded in the field for more than 25 years. During her career in The Wall Street Journal, she covered retailing, oil and gas, housing, mergers, and bankruptcies. She also served as the Chief of the Dallas bureau for eight years, supervising a dozen reporters covering an eight-state territory. Blumenthal wrote three financial books for adults and nine nonfiction books for young people. She has been awarded several awards in recognition of her outstanding contributions to library and literacy in North Texas.

Karen Blumenthal is the author of