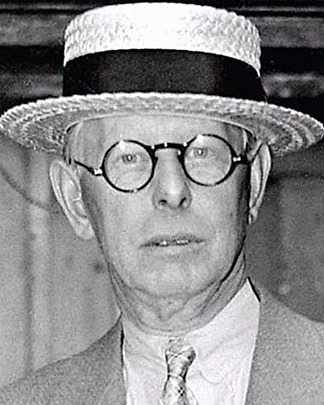 Jesse Livermore is known to be one of the greatest traders of all time. At his peak in 1929, Livermore has a net worth $100 million, which in today's dollars roughly equates to $1.5-13 billion, depending on the index used. The greatness of his success becomes even more staggering when reckoning that he traded on his own, using his own funds, his own system, and not trading anyone else's capital in concurrence.

Jesse Livermore is the author of

"There is nothing new in Wall Street. There can't be, because speculation is as old as the hills. Whatever happens in the stock market today has happened before and will happen again."