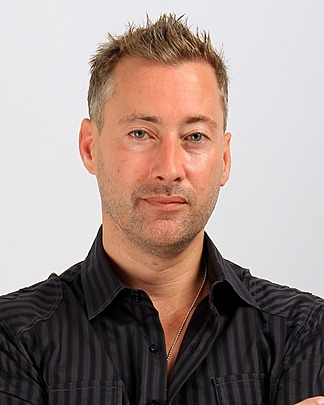 Jeff Berwick is a Canadian-Dominican entrepreneur, libertian and anarcho-capitalist activist with expertise going back in 1994. He is the founder of The Dollar Vigilante, an anarcho-capitalist financial newsletter service that has been making accurate investment calls for over a decade. Jeff is also the host of Anarchast, a video podcast that has obtained a significant amount of following. Later investing in Bitcoin, Jeff appeared on Fox News and other mainstream press outlets such as Bloomberg to discuss the digital currency. Jeff is also a regular speaker at many of the world’s most important investment, resource and freedom-focused conferences where he is known as the most dangerous man in finance.

Jeff Berwick is the author of