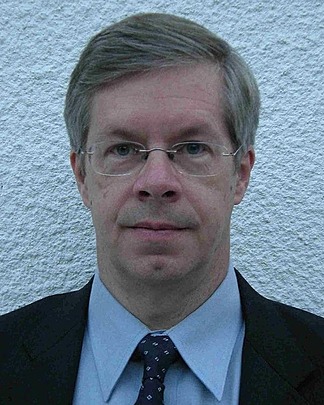 Hubert Horan is an independent airline consultant with over 25 years of aviation experience, who has held both consulting and airline management positions. His primary focus has been strategic, financial and network planning and has been directly involved with multiple waves of airline mergers and industry restructuring. During his career, Hubert has worked on many of the most critical issues in the field of transportation economics, including the impact of regulation and mergers on industry efficiency, and the impacts of consolidation and other industry structural changes on consumer welfare. He was directly involved with all of the major changes aviation has seen including US deregulation, European liberalization, domestic and cross-border mergers, low-cost carrier development and bankruptcy restructuring. In addition to extensive consulting work, he held airline management positions with Northwest, America West, Swissair and Sabena. Recently, Hubert emerged as one of the leading experts on the economics of Uber, and the impacts of the major structural shifts in the taxicab industry on efficiency and overall consumer welfare.

Hubert Horan is the author of