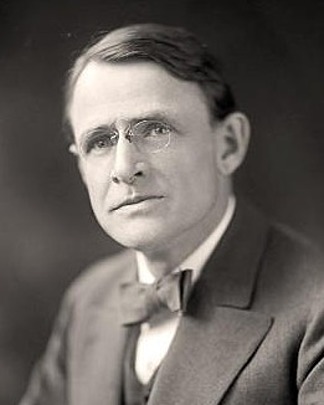 Frederic Howe is a progressive reformer. He became active in the work of Goodrich Social Settlement, the Municipal Assoc., and the Charity Organization Society. He soon resigned from the latter, concerned that it was designed to keep the poor out of sight, and withdrew from the settlement, frustrated by its ineffectiveness. He then turned to politics in his efforts to reform society.

Frederic Howe is the author of

The Confessions of a Monopolist

The High Cost of Living