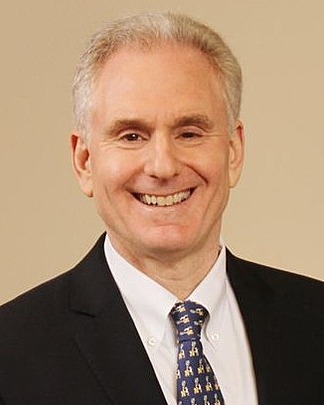 Elliott Kugel,CFP®, CRPC®, is a Managing Director and Wealth Management Advisor at Merrill Private Wealth Management. Prior to joining Merrill, he worked with a Big Six accounting firm as an auditor, and served as a Lieutenant in the United States Navy's Nuclear Submarine Force, where he later on earned the rank of Lieutenant Commander. He has been an instructor at the Merrill National Training Center and a featured speaker at various Merrill events. Elliott designs, implements, and monitors customized wealth management plans and investment strategies to help his clients achieve their financial goals while managing risk. He received numerous recognition from major industry publications such Forbes Magazine, Barron’s Magazine, and The Financial Times.

Elliott Kugel is the author of