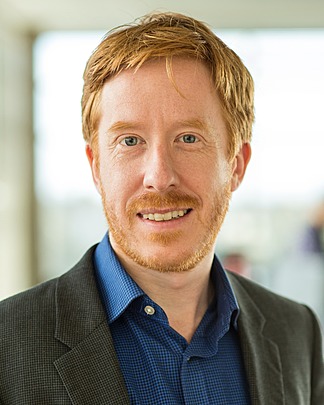 Charles Songhurst is a Founding Partner of Katana Capital, a long-short equity hedge fund. He is a notable tech insider and investor. Songhurst has previously served as Head of Global Strategy at Microsoft, focused on partnering and mergers and acquisitions. He played an integral role in the acquisition and commercial deal of both Yahoo and Skype. Alongside Bill Gates, Songhurst negotiated Microsoft’s entry into Facebook. He now manages his own venture capital which has large stakes in the quantum computing, space, biotech, and enterprise SaaS industries.

Charlie Songhurst is the author of