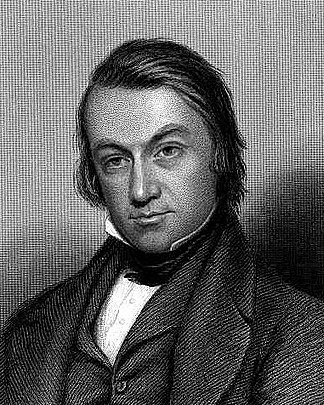 A Scottish novelist, poet, lyricist, and columnist, Charles Mackay was a 19th-century historian of culture and events. During his career as a journalist, Mackay observed in his 1841 study of crowds and madness. He wrote for several newspapers and as a correspondent reporting on the American Civil War. In 1846, he established his literary reputation with Voices from the Crowd, a collection of poems.

Charles Mackay is the author of

Extraordinary Popular Delusions and the Madness of Crowds