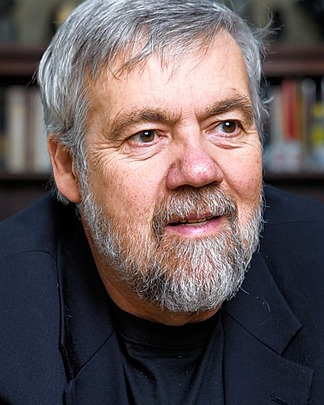 Bill James is a prolific baseball writer, historian and statistician whose work spans more than four decades. Bill made his mark in the 1970s and 1980s with his Baseball Abstracts, and is well-known for his approach which he coined “sabermetrics”, in reference to the Society for American Baseball Research (SABR) that scientifically analyzes and studies baseball, often through the use of statistical data, in an attempt to determine why teams win and lose. He is the innovator of a plethora of performance measures such as Runs Created, Major League Equivalency for minor league players and Win Shares, among others. He also created analytical tools such as similarity scores, favorite toy, Teammate Score, Hall of Fame Monitor, and many more. Bill served as a Senior Advisor on Baseball Operations for the Boston Red Sox from 2002 to 2019, a period in which the franchise won four World Series championships.

Bill James is the author of