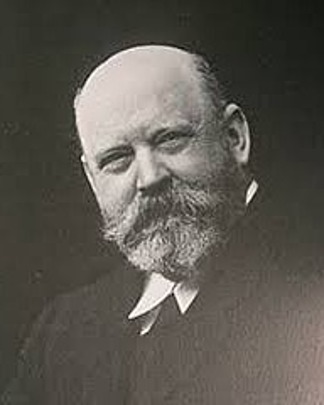 Lionel Walter Rothschild, 2nd Baron Rothschild, is a scion of the Rothschild family known as a British banker, politician, and zoologist. At 21, he worked at his family’s bank, N M Rothschild & Sons in London until 1908. Rothschild is a prominent Zionist leader, presented witih the famous Balfour Declaration which pledged to a Jewish national home in Palestine. He was a Conservative Member of Parliament for Aylesbury from 1899 until he retired from politics in January 1910, was the president of the Board of Deputies of British Jews from 1925 to 1926, and was awarded an honorary doctorate by the University of Giessen in 1898. Walter Rothschild was also elected as a Trustee of the British Museum in 1899 and was elected a Fellow of the Royal Society in 1911, and a great collector and founded the Rothschild Natural History Museum in London.

Baron Rothschild is the author of

Buy When There's Blood In The Streets