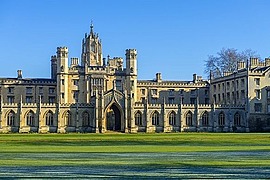 Cambridge is a small and historic city that has been home to some of the greatest thinkers of the last 500 years. It is the town where the atom was first split and where the structure of DNA was discovered. It is also here where Charles Darwin developed the theory of evolution, where Newton developed his theory of gravity, where the electron and neutron were discovered, and where Stephen Hawking of black-hole fame used to live and work. 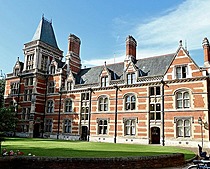