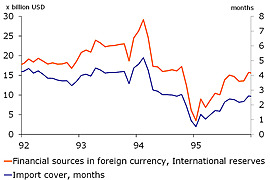 The 1994 Mexico Bailout was caused by a financial debacle that followed the Mexican Peso devaluation in December 1994, leaving many analysts, investors, and observers bewildered by its magnitude. The 1994 Mexican currency crisis involved the sudden devaluation of the Mexican Peso, making it one of the first international financial crises ignited by capital flight. The devaluation and its mishandling caused them substantial losses. In response to the crisis, the US Congress passed the Mexican Debt Disclosure Act of 1995, providing billions in financial assistance for swap facilities and securities, and additional assistance provided by the IMF. 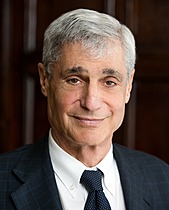