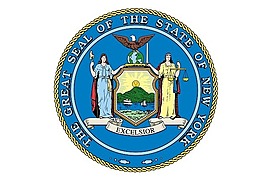 The Government of the State of New York is composed of executive, legislative, and judicial sectors. With the head of executive as the governor, the Legislature consists of the Senate and the Assembly, and the United Court Systems includes the Court of Appeals and the lower courts. The state of New York is also divided into counties, cities, towns, and villages. New York’s constitution prescribes the distribution of powers among the branches of state government as well as the system of local government throughout the state. New York state’s economy ranks among the largest in the world and accounts for a significant portion of the gross domestic product of the United States.

More about State of New York 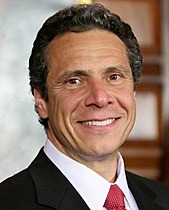