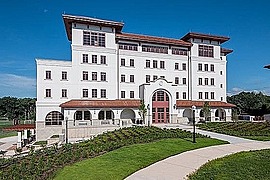 Montclair State University is a public research institution ranked among the top tier national universities. It was the premier institute in the United States to offer a four-year program in pedagogy, the first in the state to offer master’s degrees, and the first to broadcast educational television programs. Based in Upper Montclair, its campus is known for its green credentials having several parks, reserves, and public gardens. 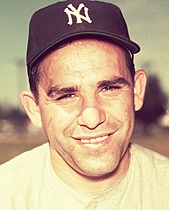 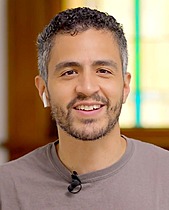 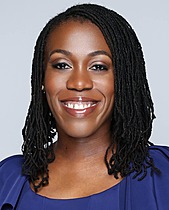 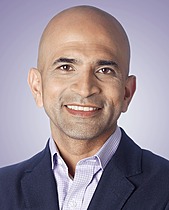 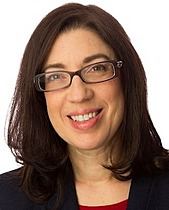 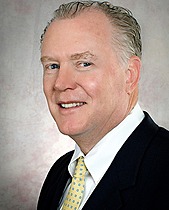