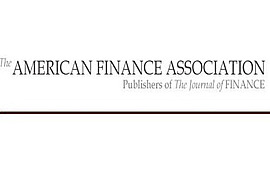 The American Finance Association (AFA) is the premier academic organization devoted to the study and promotion of knowledge about financial economics. Formed in 1939 in Philadelphia, its first journal was published in 1942 called the American Finance, later on renamed as the Journal of Finance that became a regular serial journal in August 1946. The Association has officers and a board of directors who assist in key decisions, and a set of bylaws governing those decisions. 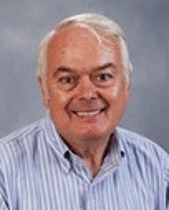 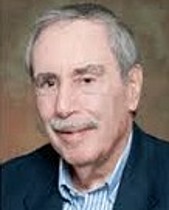