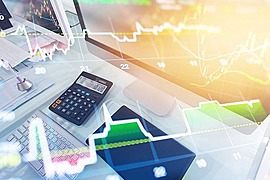 Pioneered by Robert Prechter, Socionomics is the study of social mood and its influence over social characters and actions. It aims to understand how social mood regulates the overall tenor and nature of social behavior in areas such as pop culture, politics, financial markets, and the economy. Unconventionally, this theory argues that leaders and their policies are practically powerless to change social mood. It totally opposes the concept of conventional economic causality in finance as well as the Efficient Market Hypothesis. 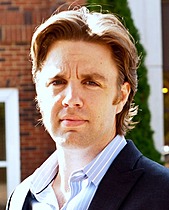 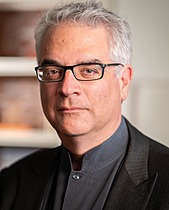 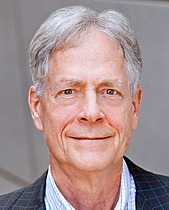