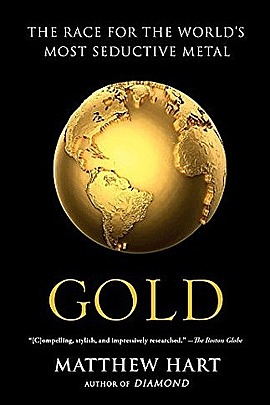 From the best-selling author, Matthew Hart, Gold: The Race for the World's Most Seductive Metal takes you on an unforgettable journey around the world and through history to tell the extraordinary story of how gold became the world’s most precious commodity. The book tells the story of how this precious metal came to underpin the modern economy, but before we arrive at the international gold markets, Hart guides us through the underbelly of mining. The modern history of the gold standard; the rise of the mining company; the invention of bonds; the post-war rise of the US dollar which set the gold standards at $35 an ounce; President Nixon floating the dollar in 1972, thereby cutting the gold standard dead and allowing the price of gold to float free. It all unfolds as a fascinating read as the writer skillfully brings us full circle to China’s entry into gold mining. 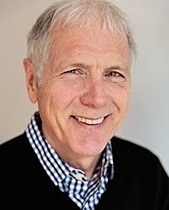 "David Drummond's narration adds to the intrigue with a deep, reverberating voice that grabs listeners' attention."