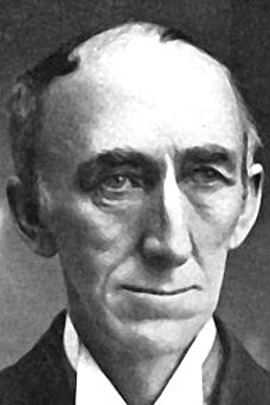 Wallace Wattles was a renowned American author and a pioneer success writer. His writing has been widely quoted on self-help movements. A practical author, Wattles encouraged his readers to test his theories on themselves rather than take his word as an authority. He practiced the technique of creative visualization, the process of forming a mental picture and then working toward the realization of this vision. He saw himself as a personality of power, an advancing man, and he began to work toward the realization of this vision.

Wallace Wattles is the author of

The Science of Getting Rich

The Science of Being Great

How To Get What You Want

Making the Man Who Can