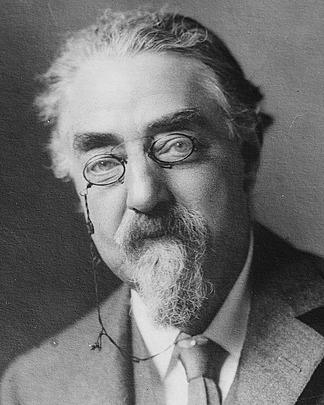 Sidney Webb, 1st Baron Passfield, was a Cabinet minister, leading Fabian Socialist, a historian of social and economic institutions, an English social reformer and co-founder of the London School of Economics. He was one of the early members of the Fabian Society, a pre-eminent political-intellectual society of England during the Edwardian era and beyond. He wrote the original Clause IV for the British Labour Party.

Sidney Webb is the author of