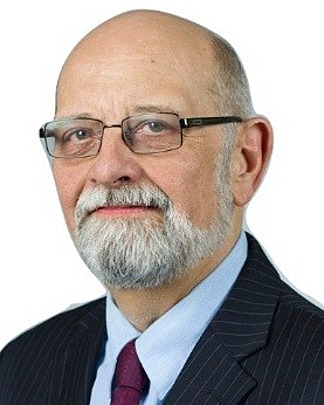 Dr. Kent Moors is an internationally-recognized expert in economic development, oil and natural gas policy, emerging markets, risk management, and market risk assessment. He has advised 27 world governments, financial institutions, civic movements, and law firms in 29 countries. Dr. Moors has also appeared more than 1,400 times as a featured radio and television commentator. A prolific writer and lecturer, his books and other publications have appeared in 44 countries. His advice is sought-after all around the globe, and he’s developed a reputation for his ability to spot both valuable long- and short-term investments.

Kent Moors is the author of