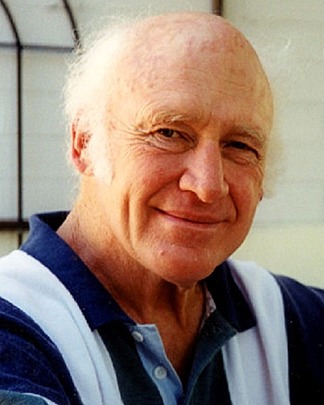 Ken Kesey was one of the world’s most celebrated, critically acclaimed, and controversial authors. His literary and cultural prominence was the product of his peculiar skills and experiences. Kesey participated in U.S. Army experiments involving LSD and mescaline. These hallucinogenic experiences changed his outlook in life and inspired his writings. The struggle between conformity and freedom took up an important part in his personal life, and he turned to psychedelic drugs to find personal liberation. Considered a founding father of the 1960s counterculture, Kesey promoted drug use as a path to individual freedom. In 1965, Kesey's drug use landed him in jail for six months.

Ken Kesey is the author of

One Flew Over the Cuckoo's Nest