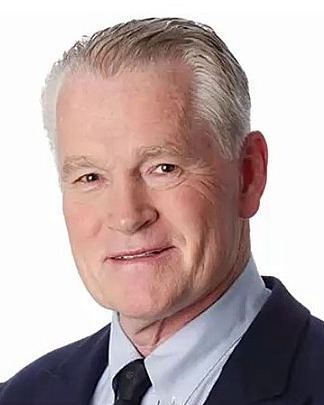 James Dale Davidson is an author, economist, and a private investor. He is the founder and former head of the National Taxpayers Union. An Oxford alumna, he specialization includes economics and finance. Davidson has spent a significant part of his life on the discussion about an overreaching government. He is best known as an economist and financial predictor, who allegedly predicted every significant financial event since the last thirty years.

James Dale Davidson is the author of

The Age of Deception

Blood in the Streets

Brazil Is the New America