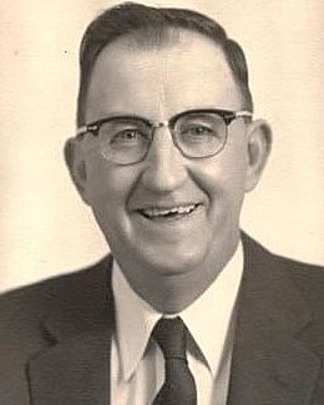 Mathematician Earl Isaac is the first person to crash a computer by feeding it with a complex mathematical problem it cannot solve. Hence, he concluded that computers cannot completely replace human beings and is just as smart as the one programming it. With that said, he had experimented with artificial intelligence as early as 1950. He co-founded Fair Isaac Corporation in 1956.

Earl Isaac is the author of